The Harvest Fund: Jumpstart a Legacy of Generosity with your Charitable IRA Rollover

The Harvest Fund: Jumpstart a Legacy of Generosity with your Charitable IRA Rollover 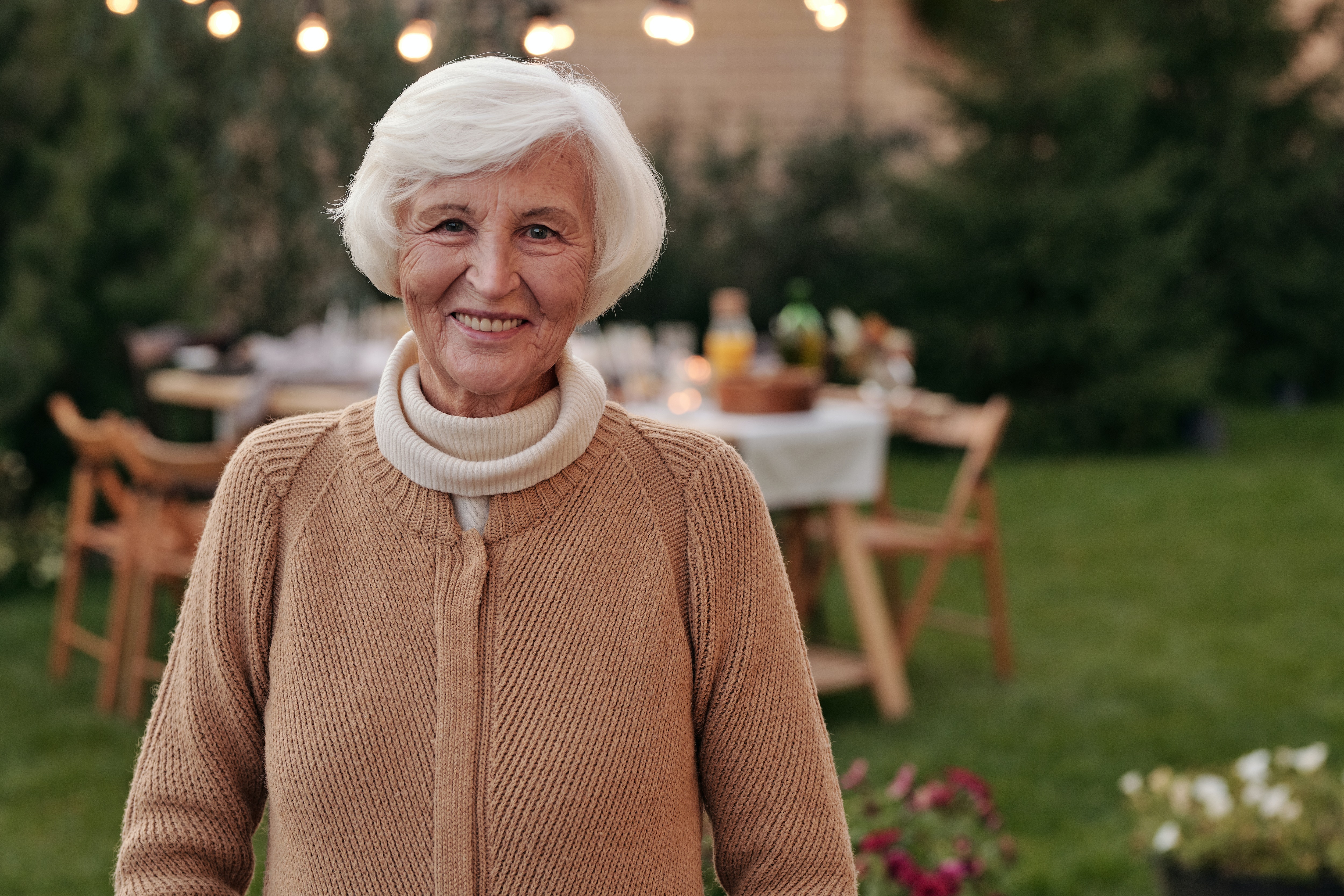 The Harvest Fund: Jumpstart a Legacy of Generosity with your Charitable IRA Rollover
By Randall Sanada, CFP, CKA

There is a provision in the IRS tax code that allows taxpayers to rollover up to $100,000 per year from their IRA to a charitable organization once they reach the age of 70 ½. Technically called a Qualified Charitable Distribution (QCD), this can help satisfy the Required Minimum Distribution (RMD) that starts at age 72. The RMD is the IRS’s way of collecting taxes on the taxpayer’s IRA accounts (substantially during their remaining lifetime), to make up for the earlier tax deductible contributions into the IRA. The RMD can put a significant tax burden on retirees by forcing them to pay higher taxes as a result of the added taxable income recognized from the forced annual IRA withdrawals. The QCD can remedy that problem by directing the RMD to charity (via the QCD) and thus no additional taxes due from the retiree.

At first blush, the QCD provision doesn’t sound like much of a benefit since the charitable minded taxpayer might get similar benefits by simply writing a check to a charity and securing a write-off of that amount on their Schedule A of itemized deductions. Theoretically that write-off could offset the added taxable income from the RMD. But one must remember that many taxpayers no longer use the Schedule A since they get a better tax benefit by using the standard deduction. Therefore their charitable contributions are giving them virtually no tax savings at all.

In addition to protecting the taxpayer from moving up to a higher tax bracket, the QCD can sometimes enable the taxpayer to transition from using the Schedule A over to the standard deduction, thus getting the best of both worlds (tax free RMD satisfaction via the QCD while at the same time maximizing their write-offs via the standard deduction instead of itemizing).
An additional benefit of the QCD is reduced impact on the taxability of Social Security benefits. The RMD taxable income increases one’s Provisional Income calculation which can cause up to 85% of Social Security benefits to be taxed. The QCD can help prevent this double tax burden from occurring.

There is a completely different benefit of the QCD for high income taxpayers who are also generous givers: It can increase one’s tax favored annual giving above the 60% of Adjusted Gross Income (AGI) limit. Many generous givers consistently hit or exceed the 60% annual AGI limit typically by giving from both their income and their assets. The QCD enables these givers to contribute an additional $100,000 per year above the 60% threshold in a tax favored way.

Bonnie was a widow who hadn’t previously contributed to charities in any significant way. When she reached the age where she was now going to be forced to start withdrawing from her IRA accounts because of the IRS imposed Required Minimum Distribution (RMD), she was upset by the added tax burden she would now be facing. As her financial advisor, I had previously learned that the suggestion of charitable giving was not very motivating to her even though it could provide some tax write-offs. But the idea of avoiding the added tax burden caused by the RMD gave Bonnie just the motivation to consider a Charitable IRA Rollover, technically a “Qualified Charitable Distribution” (QCD).

Since Bonnie hadn’t given to charities much in the past, she wasn’t quite ready to designate significant funds to any specific charities right away. So instead, she elected to direct her RMD distribution to Christian Foundation of America (CFA) into a Designated Mission Fund (DMF) whereby she could capture the benefits of a QCD this year and then direct the funds to specific charities next year and in future years. She was relieved that the IRS was unable to impose the added tax burden of the RMD on her, and now she had a bucket of money that she could use to benefit charities of her choosing over time, and according to her schedule. This proved to be a blessing to Bonnie as she was now getting exposed to worthy causes where she could make a difference in the lives of individuals who were truly in need.

And so, she elected to do another QCD the following year and was able to increase the amount in her giving bucket (her DMF). She seemed to be finding joy in blessing others while at the same time getting significant tax benefits.

Then the day came when Bonnie arrived at my office for her semi-annual investment portfolio review. She seemed kind of sheepish as she wanted to quickly explain a $20,000 withdrawal she had taken from her money market account. She explained that her longtime housekeeper had become a close friend over the years and Bonnie felt sorry for her because of the “beater” car she was driving. Her driver side window had to be held in place with duct tape. “And so” Bonnie explained, “I went out with her to the used car dealership and bought her a newer, more reliable car.” Chills came over me as I saw Bonnie’s eyes well up in the joy of blessing her dear friend.

Bonnie didn’t ask me if there would be any tax benefit as a result of this gift, nor did I mention to her that there wouldn’t be. It was no longer about the taxes, now Bonnie was experiencing the “joy of generosity.” This was one of her last gestures before Bonnie passed away. As her advisor, I was abundantly blessed in being a part of Bonnie’s joy as she found more purpose in in the final days of her life; blessing others and making a positive difference in their lives.