Is There a Problem With How We Give?

Is There a Problem With How We Give? 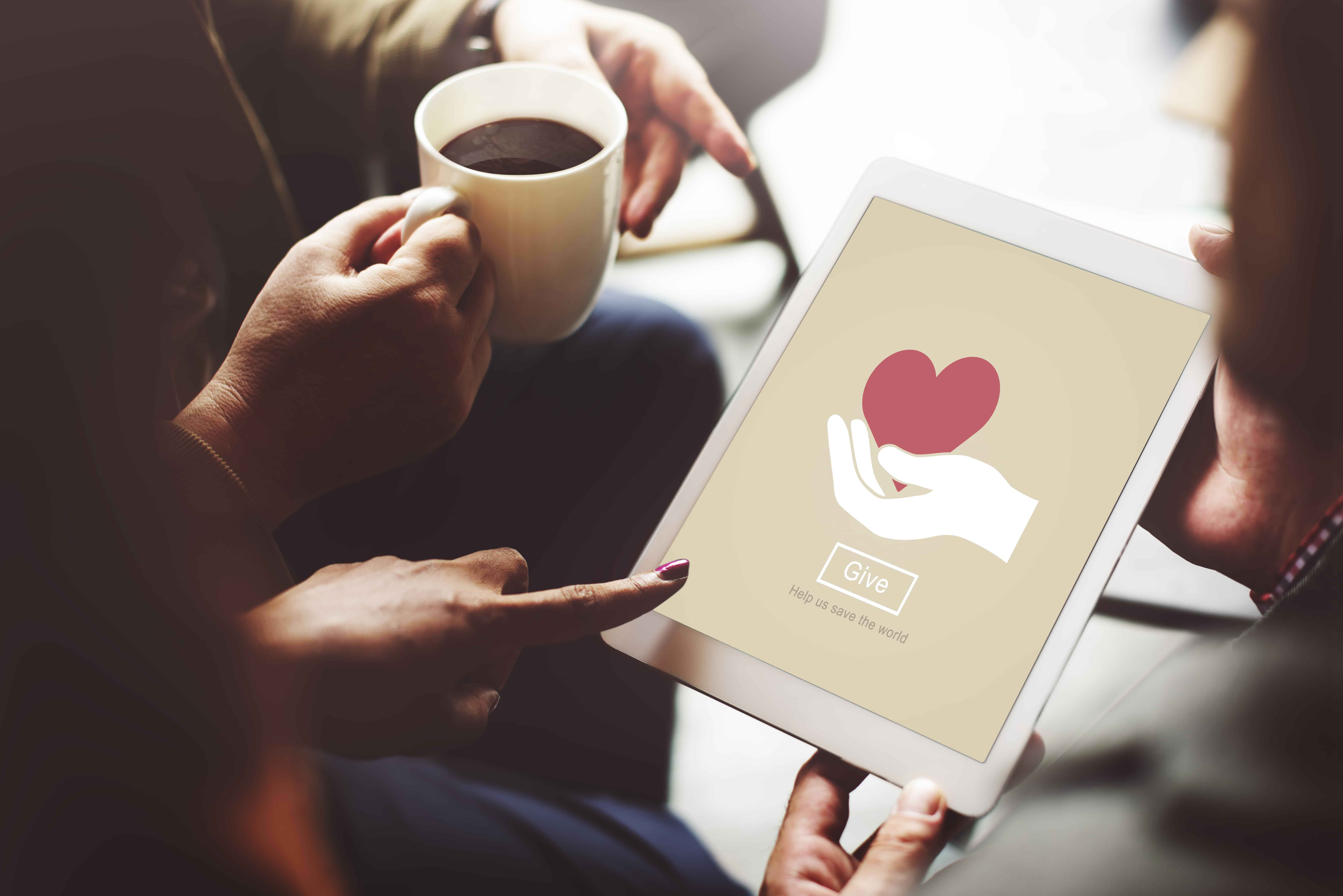 They have been around for close to 100 years.  But their growing popularity has recently pushed Donor Advised Funds into the spotlight, with some people calling for strict reforms for this charitable giving vehicles.

Is the criticism of Donor Advised Funds (DAFs) warranted?

To answer that questions, it is helpful to have some context.

DAFs are giving accounts that allow individuals, families, and organizations to easily contribute to charity.  Donors can contribute cash, equities, real estate, life insurance, and other assets into a managed account, where those assets can grow.  One of the requirements of a DAF is that a percentage of that account must be given to support registered non-profits and charities, as advised by the management group.  In return, donors receive significant tax benefits for their contributions and support worthwhile causes.

The first DAF account was created over 90 years ago by The New York Community Trust—a community foundation in America’s largest city, with some of the biggest community needs. In the decades since, DAFs have been one of the tools used by community foundations and other sponsors to connect donors with causes in their communities. The win-win aspect—increased generosity for the recipients and lowering tax liability for donors—has taken DAFs from niche financial vehicles to  popular financial strategies.

As DAFs have gone mainstream, giving has increased. Contributions to DAFs totaled nearly $39 billion in 2019, an increase of 80% since 2015, according to the National Philanthropic Trust (NPT). During that time, grantmaking from DAFs to charities increased at an even faster rate—93%—to more than $25 billion.

Yet, Donor Advised Funds have been criticized recently, with charges leveled that the accounts hold onto funds far too long and accusations that those monies set aside for charity never reach non-profits.  Following the criticism, efforts are afoot to put time requirements on DAF grantmaking. Activists are lobbying Congress to significantly reform the rules around DAFs. The most high-profile effort, the Initiative to Accelerate Charitable Giving, is being championed by billionaire philanthropist John Arnold and academic Ray Madoff. Arnold and Madoff believe DAFs are sitting on too much money. Their solution is a series of rules that would put time requirements on DAF grantmaking to accelerate how much money goes out the door.

This year, a small group of senators have introduced legislation to reform DAFs. But their plan—and other major DAF reform proposals that have been floated in the media—seek to address a problem that does not exist.

Reformers argue that since DAFs do not have a required payout rate—and because DAF balances have been growing—donors are putting huge sums in DAFs, taking a tax deduction, and then not making grants. But their claim is not supported by any meaningful measure of DAF activity before or after the Covid-19 pandemic. These accusations are especially misleading for community foundations—whose donors are active and engaged in their communities.

DAF critics argue that these high average DAF payouts do not reflect the whole of accounts, as they are driven by a small number of active, giving accounts.

But it simply isn’t true.

Even before Covid-19, DAFs have been a proven tool for ensuring that nonprofits receive vital support during tough economic times. A 2019 study, from the University of Pennsylvania, found that donors who manage DAFs tend to be more generous with their grantmaking during recessions, especially when compared with other forms of giving.

But what stands out is the fact that the $6.7 billion granted in 2020 is $500 million more than the $6.2 billion that was contributed to those funds in 2019. Translate that data in another way—community foundation DAF donors granted $1.08 in 2020 for every dollar they contributed to their funds the previous year.

It is also extremely helpful to understand who is behind DAF funds. We know there are some high-profile DAF donors, but DAFs generally don’t serve the super-wealthy. DAFs are, in effect, small-asset, low-overhead vehicles for middle-class families. The average DAF size nationally is about $200,000—but many DAFs have much smaller balances. At many community foundations, donors can open DAFs with contributions as small as $5,000.

The reality is that DAFs are an important tool for middle-class families who want to be strategic with their philanthropy. The truth is that donors are giving, and they are using DAFs to give with great effect.  To impose restrictions or reforms on accounts is to create a solution for a non-existent problem.  Even more, this post-pandemic season is not the time to put restrictions on a form of giving that is growing, provides incentives to middle-class taxpayers, and proves time and again to be a critical source of funding during tough times.

We should always be looking for ways to improve tax policy to ensure that it is achieving its intended result and is not being abused. In the case of DAFs, the numbers clearly show that current policies are more than sufficient to protect donors and charities.

As Americans worried about how they would feed their families, care for their children, and stay healthy in the face of Covid-19, they found an important source of support—their neighbors. In cities and towns across the country, those who have means have stepped up to help their neighbors in need, while in the midst of the Covid-19 pandemic.  To serve their community, donors have used a popular—and widely misunderstood—tool to help: Donor Advised Funds.

Let’s not mess up a good thing.