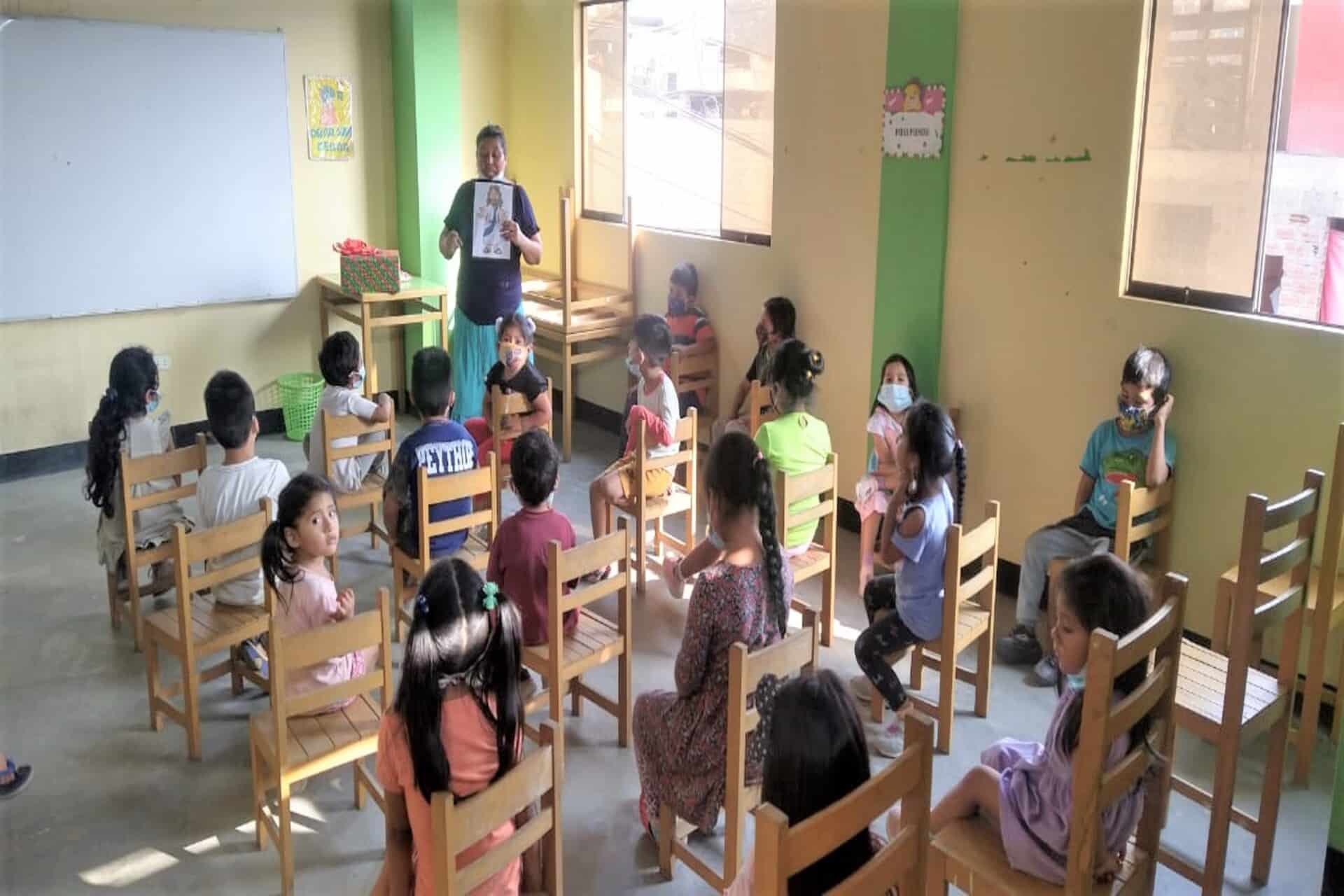 In 1998, Pastor Al Ellis attended a conference on the persecution of Christians in Peru. Al was given a list of 400 pastors and Christian leaders who had gone to prison on bogus terrorist charges during the Peru Civil War in the 1980’s and 90’s.

During the next two years, Al and his family would pray daily for these precious brothers and sisters. In some cases, both husband and wife went to prison and their children were placed in the homes of strangers. In 2000, Al went on a Mission trip to Peru.  He met Juan and his wife Cristina Mallea.  Juan, a Christian brother, had led several people to the Lord while he was in prison.  He was released after two years from the Castro Castro prison in Lima.  Juan knew several of the imprisoned families.  Al and Juan began a search and found what was left of the families living in shacks with no food.

El Camino Ministry, which Pastor Al started in Mexico in 1977, began supporting 12 of these families.  In 2002, new court hearings took place and all were set free.  A vision of the Christian Peruvian Children’s Bible Clubs began in the hearts of several of the brothers and sisters while they were in prison.  Shortly after the big release, their vision became a reality when El Camino Ministry agreed to finance six clubs, led by former Christian prisoners.

The Peruvian leaders and volunteers give the children from our seven ghetto club locations, a hot meal 4 to 7 days a week with Bible classes, scripture memorization and fun activities.   Outside of these seven feeding Bible clubs, El Camino has over 50 non-feeding Bible clubs that meet on the weekends throughout Lima in volunteer homes and churches.

“Charitable gifts, including Donor Advised Funds, have been a tremendous help to this ministry.” says Pastor Al. “Without Christian Foundation of America we would not have the financial support for our Bible Club projects in Peru.”

You can support El Camino Ministries by going to www.elcaminokids.org