The Potential Impact of the Capital Gains Tax Hike

The Potential Impact of the Capital Gains Tax Hike 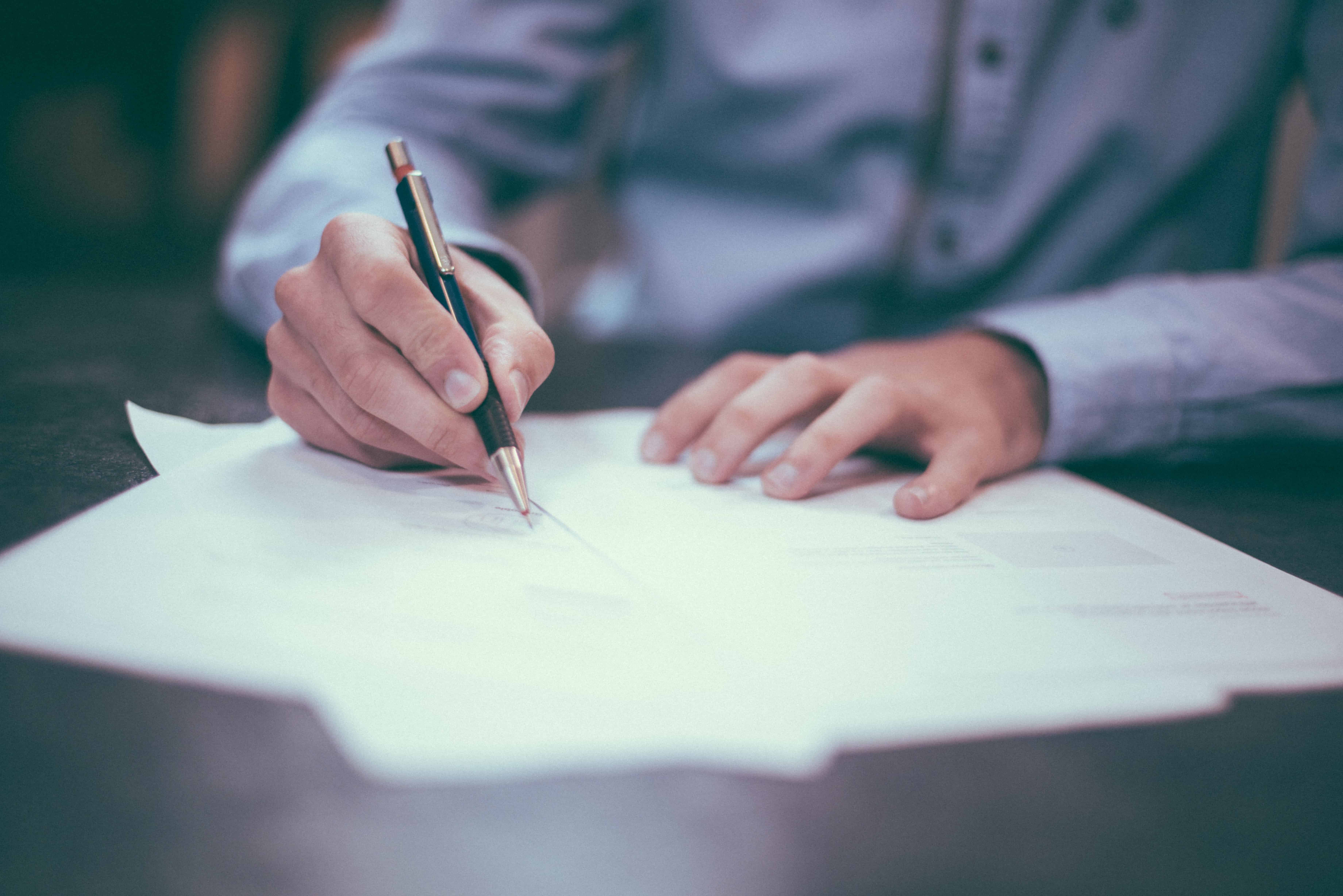 What is the Proposed Tax Increase?

Should the administration’s American Families Plan pass and be enacted, the top marginal tax rate would increase from 37% to 39.6% and the top capital gains rate would climb even higher, shooting up to 43.4% from 23.8%. With the markets reaching all-time highs, and the economy poised to expand dramatically in the next ten years, such significant increases in capital gains taxes would not only effect ultra-high net worth investors, but middle-class portfolios as well.

Peter Mallouk, president of Creative Planning, which manages $76 billion in assets, said the capital gains tax increase for wealthy investors could “devastate” investments with high turnover such as hedge funds while simultaneously spurring more direct gifts to donor-advised funds, which could be “off the charts.”[1]

DAFs are the fastest growing vehicle in estate planning, in part because DAFs accept appreciated assets as donations, which helps taxpayers avoid capital gains on those contributions, grow the assets (tax-free), and contribute even more money to worthwhile causes. The simplicity of a Donor Advised Fund is also a feature many investors are attracted too, especially in a climate of rising tax liability. Funding a DAF account reduces a person’s tax liability by allowing the taxpayer to take an immediate tax deduction for that contribution. Current rules allow for one to deduct up to 60% of AGI for cash contributions and 30% for appreciated stock as well as receive fair market value for the contribution of assets. Compared to what one can deduct for the same gifts to a private foundation (30% and 20% respectively), it is no wonder that DAF accounts are surging in America.

Will It Happen and What Should You Do?

Even if the Biden administration chooses to compromise in order to pass certain proposed tax increases, nothing is certain yet. Many Congress People from high-tax states—California, New Jersey, New York—have voiced hesitancy to back even more increases. It seems very likely that a compromise will have to be reached for all or some of these tax proposals to pass.  A compromise would mean that the percentage for tax increases would change, thus lessening their impact. If, however, the proposed capital gains increase for those taxpayers remains at 43.4%, they could accelerate DAFs and Estate Planning Funds avoid the higher taxes. And if investors who live in a high-tax state that has increased income taxes on millionaire residents like New York or New Jersey — California is considering a similar tax hike — it could mean people moving businesses and residency out-of-state, or out-of-country.

In the meantime, now is the best time to set up a Donor Advised Fund, and mitigate the rise in taxes (whatever the percentage).

Talk to Christian Foundation of America about setting up your DAF today! Vist www.cfa.charity. 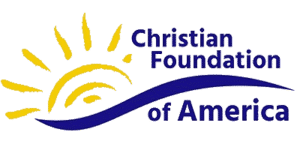